wmrc is an Android application to follow recent changes on Wikimedia projects in real time. Think LiveRC or Huggle but for mobile phones and tablets, built on modern backends (EventStreams, the MediaWiki Action API) with modern technology (Kotlin, OkHttp).

As of August 2020, you need to build wmrc yourself as the version available through the F-Droid repository below does not support the more than 2 billions revisions which have been reached. Also, you need to use Android 5 or higher, as older versions of Android are not compatible with the HTTPS protocol version enforced by the Wikimedia projects these days. 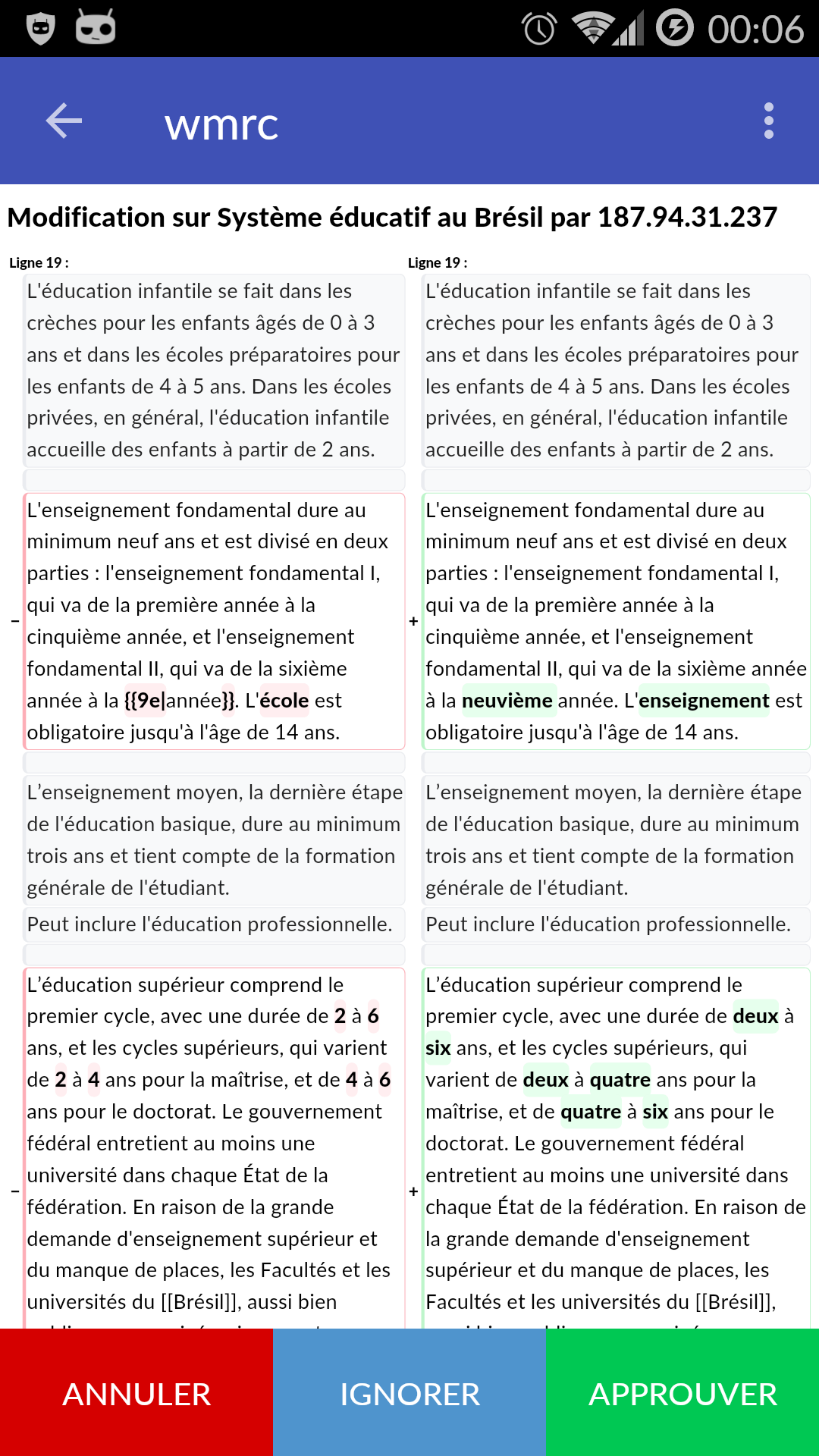 Additionaly, wmrc is designed to take into account the following properties of mobile phones and tablets:

wmrc is designed with internationalization in mind and already available in the following languages:

wmrc is not yet ready for mainstream usage. However, if you want to test it now and don’t mind a minimal feature set a few occasional crashes here and there, you can install it through F-Droid, by adding the following repository:

You can also add this F-Droid repository by direct link or scanning this QR code: 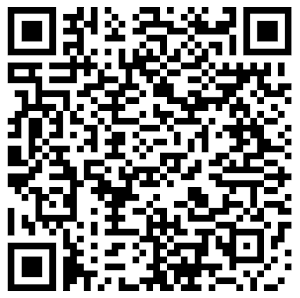 Alternatively, you can download the apk (PGP signature) and install it manually (but you will have to install updates manually as well).

Once ready for mainstream usage, wmrc will be distributed for free through the main F-Droid repository, and maybe through Google Play as well.

If you want to compile wmrc yourself, clone this repository and use:

Contributions (including translations) are welcome through GitHub pull requests.

wmrc is copyright (C) 2018-2019 Jérémie Roquet jroquet@arkanosis.net and licensed under the ISC license.